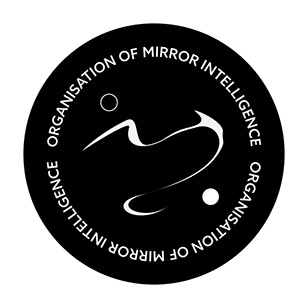 THE AGELESS CHILD IS IN DANGER.

If anyone has any leads please get in touch, this is a very urgent matter.

We have evidence that Bill Elpellar is a facade for the true identity of one of the Cryist leaders and is building a machine within the Batley Dunes funfair site, which has appeared to be dormant since its cancellation on the 11th June 2021. Due to storms and later the link to several missing children two of which have fortunately been found. Despite the seriousness of this matter any appeal to involve local authorities has been dismissed. We haven’t been able to gain access too the funfair site to gather any extra evidence. The detective has taken her position and isn’t willing to accommodate our case due to its unusual discrepancies and ties to the supernatural. The Cryists are about to start their sacrificial ritual - the Assent - any day now and the missing children may be lost for ever if we don’t find the ageless child. We must bring this to an end once and for all.